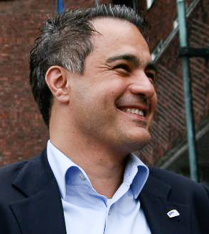 Mertefe Bartinlioglu is a Norwegian politician of Turkish origin, studied Business Adm. and member of the Oslo City Council, Oslo Parliament since 2003.He also has been candidate for the National Assembly of Norway,2005 & 2009

Mertefe Bartinlioglu belongs to the Conservative Party which advocates fiscal free market policies, low taxes and lower government involvement with the economy but he is most known as a political defender against discrimination, Multinational Europe, discrimination in the labor market.

He has vast experience in marketing, sales, entrepreneur-ship, business consulting, accounting both through his own companies and also from the companies he has worked with throughout the years. 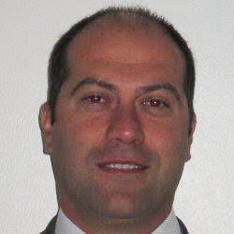 Michael Ismail Kilic is Turkish- Norwegian who lived in the UK for a long period of time. After completing his high school education in Social sciences and Literature at Izmir Turkish College, he attended Western International University at London campus in the UK. He received his BSc in Business Administration with major in Marketing Management, 1993.

He has experience in Marketing, Risk and Compliance, Auditing including voluntary work at reputable global organizations from Great Britain and recently in Norway. Voluntary work related organizations are Greenpeace, WWF, Oxfam and Rotary International to mention.

He currently resides in Oslo, Norway with his family.